Into the New . what next? 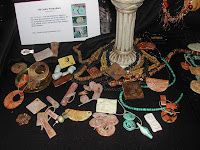 seeing the whole shebang
praying for skills to manifest
visions so clear I can touch them
muse calling
come and jump into the clay
wondering how I ended up here
red gems and old glass
bronze vessels and textiles
all intertwining
making jewelry,
making talismans
making amulets
making tools for shamans
who ever dreamed
of this
Posted by Joan Tucker at 9/29/2009 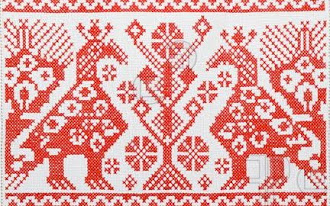 tough and tender,
sometimes artist,
retired sort of,
curious collector of stories,
gardener with bad knees,
challenged by competing callings,
always wanting to be somewhere else,
word crumbs all over the place,
crows all round,
origins between the steppes
and villages of Galicia;
collector of things that sparkle,
scarves for wiping tears,
old dream of becoming a ballerina,
carni at heart

A crone is a juicy older woman with zest, passions, and soul. If you aspire to be one, the secret is to be yourself, while your mind, heart and body still function well enough, and you appreciate being alive.
Jean Shinoda Bolen, Crones Don’t Whine 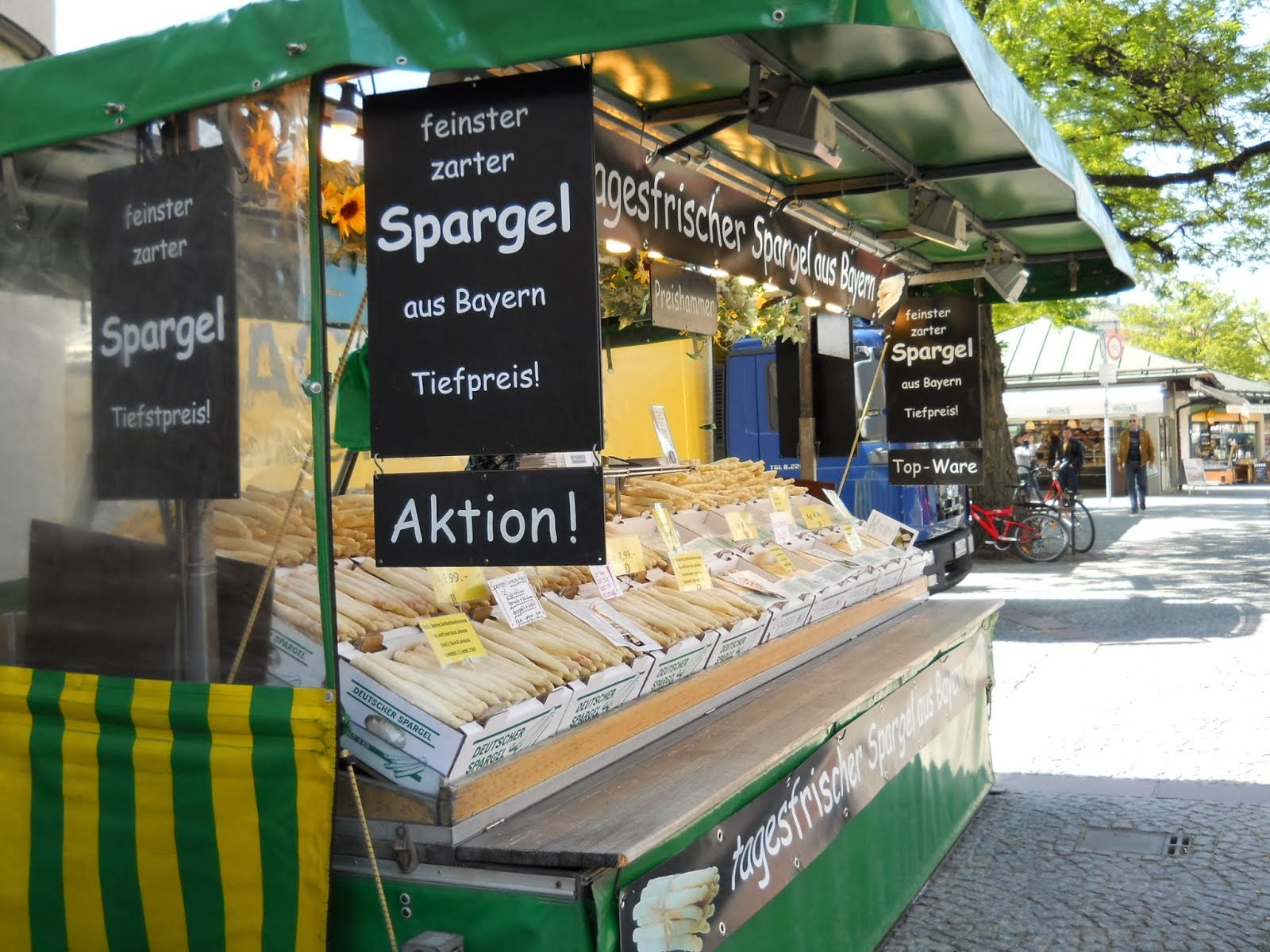 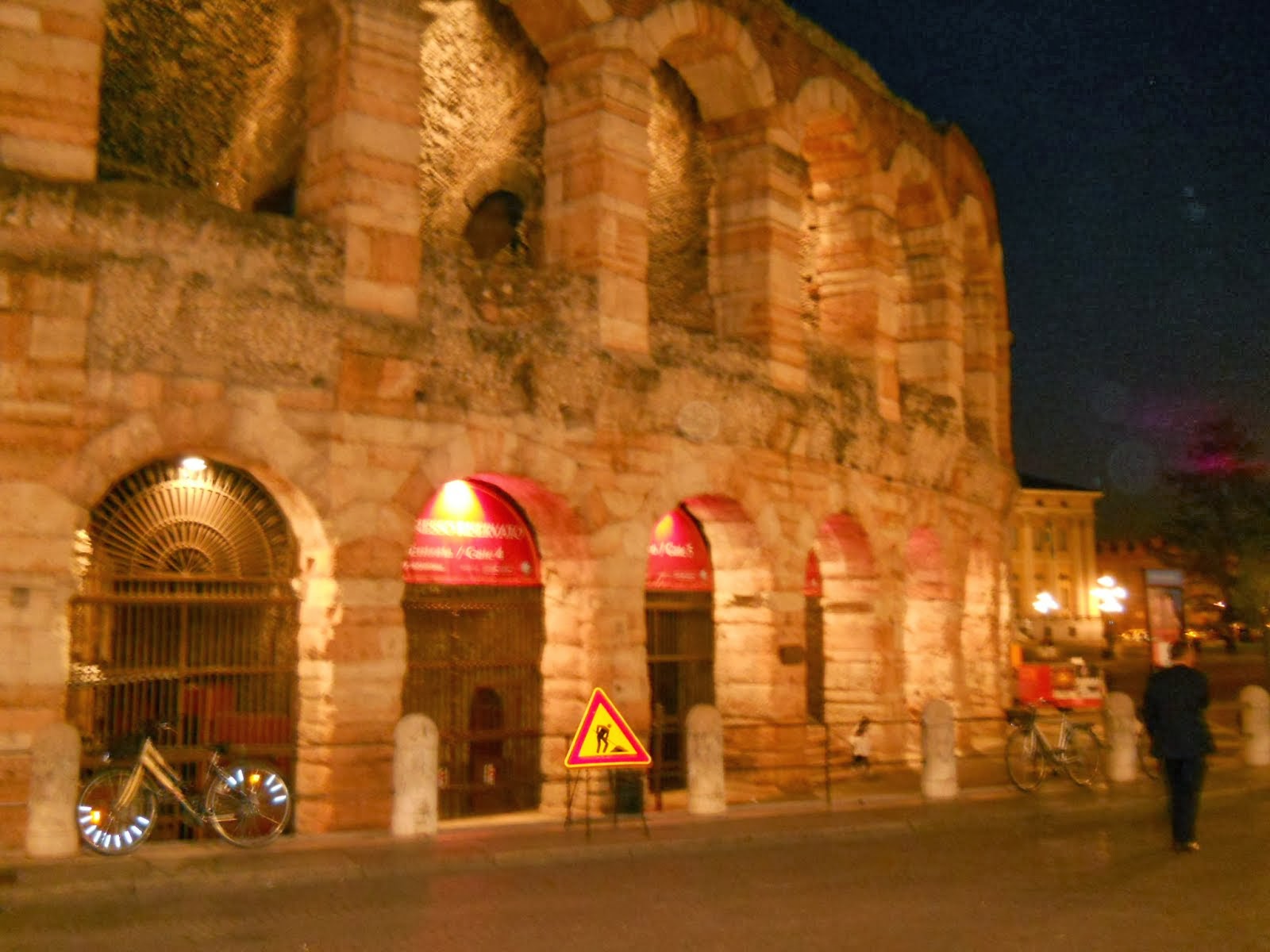 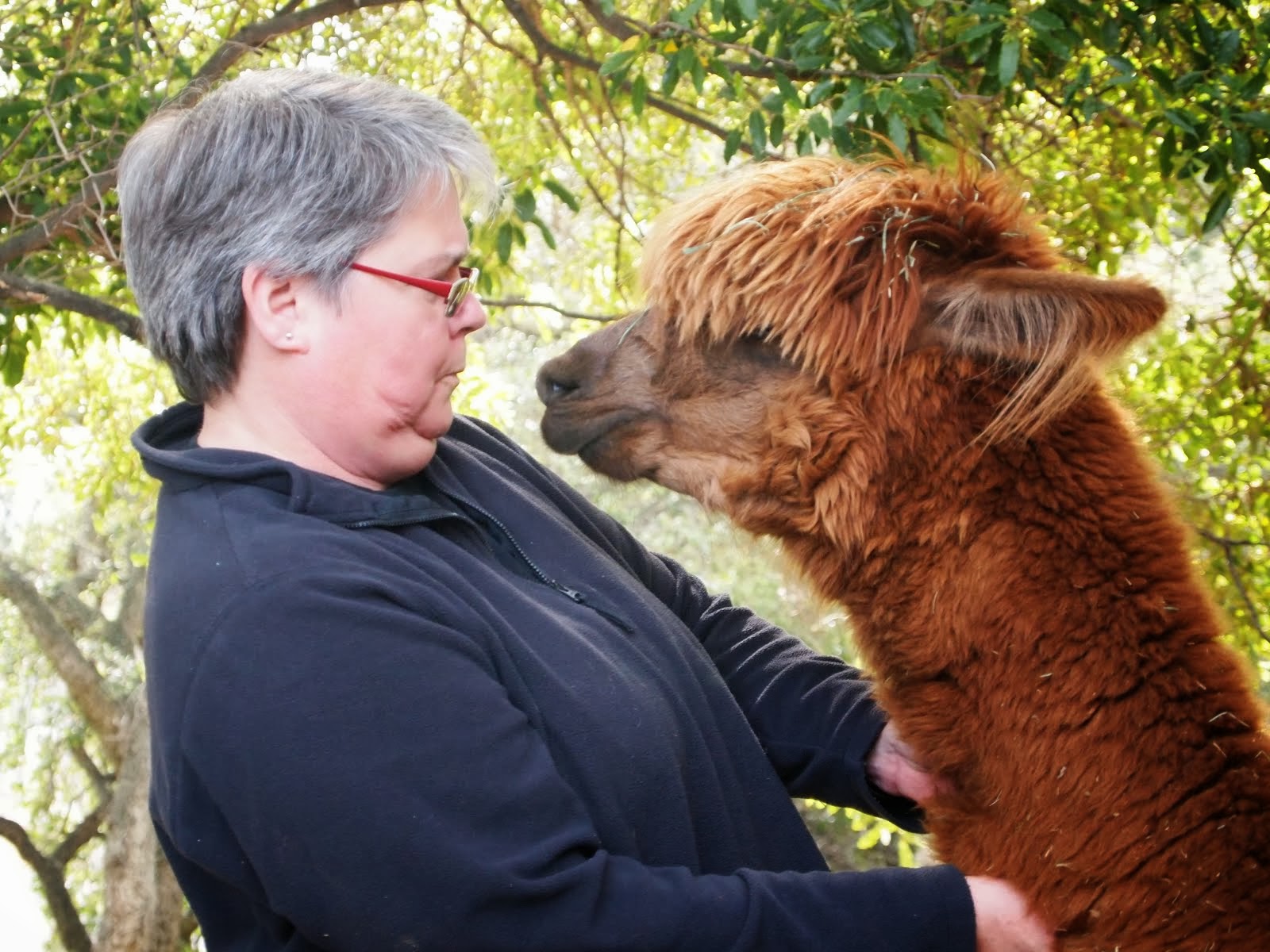 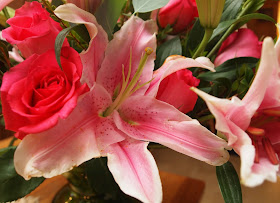 Note from the Universe

What you've done becomes the judge of what you're going to do - especially in other people's minds. When you're traveling, you are what you are right there and then. People don't have your past to hold against you. No yesterdays on the road. ~William Least Heat Moon, Blue Highways

A good traveler has no fixed plans, and is not intent on arriving. ~Lao Tzu

How to reconcile the hardness of some financial practices and social norms with the softness of many humans and their spirit.
How to deflect the ruthlessness of corporate greed and almightiness of those with corporate power with gentle souls who do the real work. How to live and love with joy and abundance in a stingy mean society hell bent on destroying spirit. How to live with intention, love with abandon, and dream of peace and well being for all creatures.
I guess just do it one step at a time. 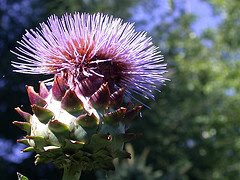 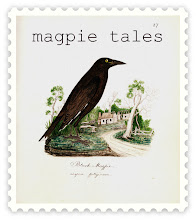